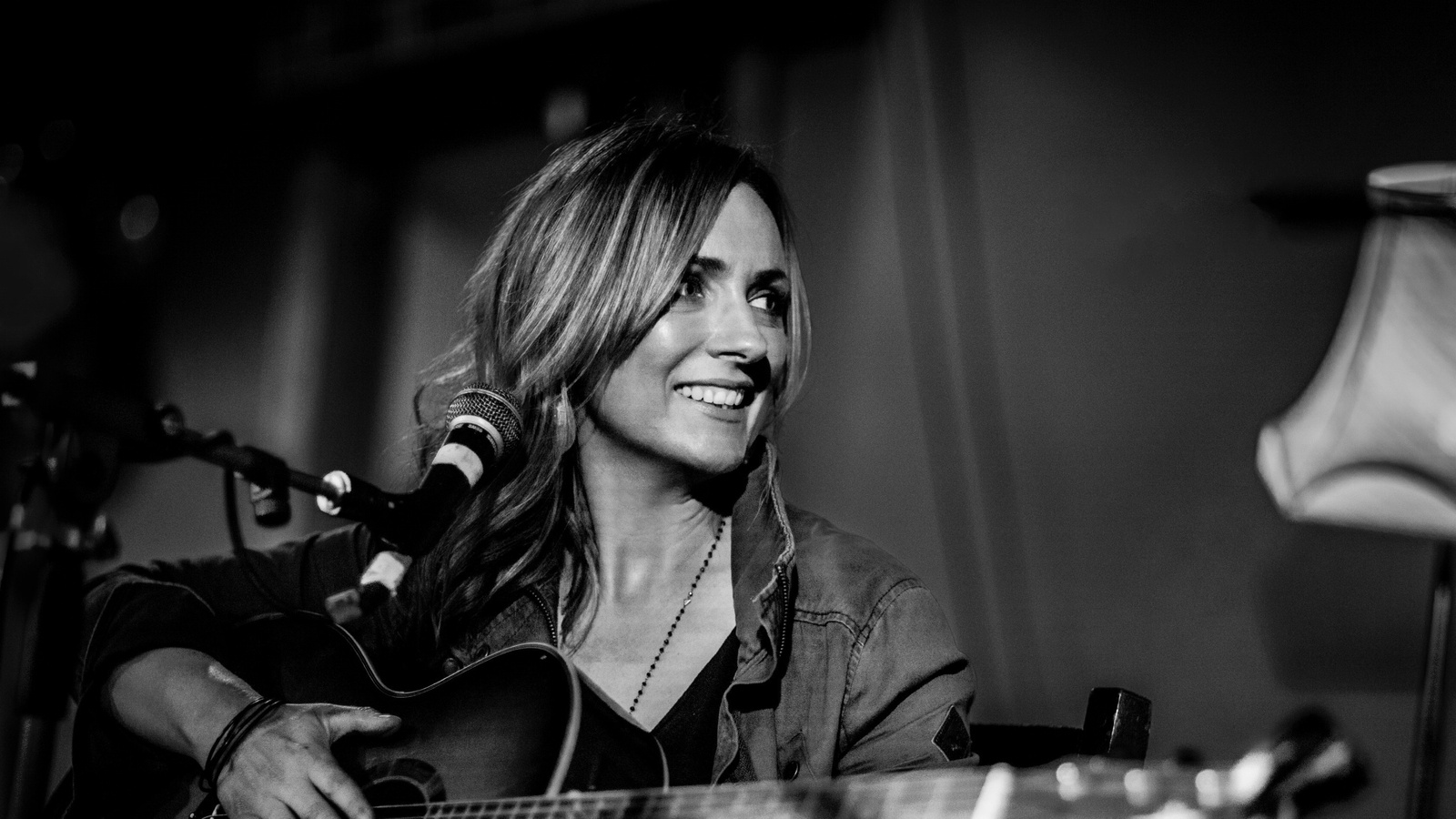 Behind the Music – Naimee Coleman

Naimee Coleman returns with lost our waythe first single from his forthcoming album Edges – to be published in early 2023. We asked him the BIG questions. . .

On lost our wayNaimee joins forces with fellow Irish singer Paul Noonan of Bell X1 and says, “I think Paul has one of the most beautiful voices in the world and to be able to sing with him on this track was amazing.”

We need your consent to load this YouTube contentWe use YouTube to manage additional content which may place cookies on your device and collect data about your activity. Please check their details and accept them to load the content.Manage preferences

Recorded during lockdown with collaborator Adam Marcello (Jon Brion, Brandie Carlile, Sara Bareilles), The Edges is a collection of songs that are sometimes gritty, often melancholic, but always deeply personal.

After signing with EMI records in his late teens, Coleman went on to record his debut album. Silver cuffs at Abbey Road Studios and for his follow-up, Bring down the moonshe worked with Tears For Fears keyboardist Ian Stanley.

She has toured extensively both as a headliner and opening act for Van Morrison, David Gray and Suzanne Vega and has appeared on top pops as Aurora’s Top 5 featured vocalist reimagining Duran Duran ordinary world.

After moving to Los Angeles in 2004, she fell in love, married and toured the United States, and wrote for herself and other artists, her music appearing in numerous films and television shows for Disney, Warner Brothers and CBS.

Tell us three things about yourself. . .

I have seen all the episodes of The Murder She Wrote at least five times. I’m obsessed with 80s TV and movies. I gotta sing backing vocals on Stay alive with Robin Gibb of the Bee Gees at the Hollywood Bowl in Los Angeles. I love filling out questionnaires.

How would you describe your music?

I’m a singer-songwriter who loves harmonies, grungy guitars and sad songs. My music is soulful, honest and hopefully relatable. This new album is full of songs about me trying to figure myself out and deal with my anxiety and heartache. There are also a few happy ones in there, I promise!

What are your musical inspirations?

My oldest child’s teacher (Mr. Ryan) taught me lots of Beatles songs when I was six, so I’ve loved them ever since. Pretty much all the 90s grunge bands (my teenage boy sticks with me), Joni Mitchell, The Frames, Jeff Buckley, Burt Bacharach, Jane’s Addiction, Tears For Fears, Tori Amos, Jonatha Brooke. . .

What was the first concert you went to?

My parents took me to see Paul Simon on his Graceland tour. It took a long time to top that one.

What is the first record you bought?

Luca by Suzanne Vega. I bought the 12 inch vinyl from Golden Discs on Grafton Street and played it nonstop for weeks.

I’m on a big 80s kick now so I think it’s Crazy in Love by Tears For Fears.

Favorite lyric of all time?

“Time winces when I’m next to you. Let’s hope the tide turns” – Next to you by Bell X1.

If you could only listen to one song for the rest of your life, what would it be?

Where can people find your music/more information?

My new single, lost our way, is out now. Spotify, Bandcamp, Apple Music…. All the usual. I am also on Instagram, Twitter and Facebook. Come find me and say hello!