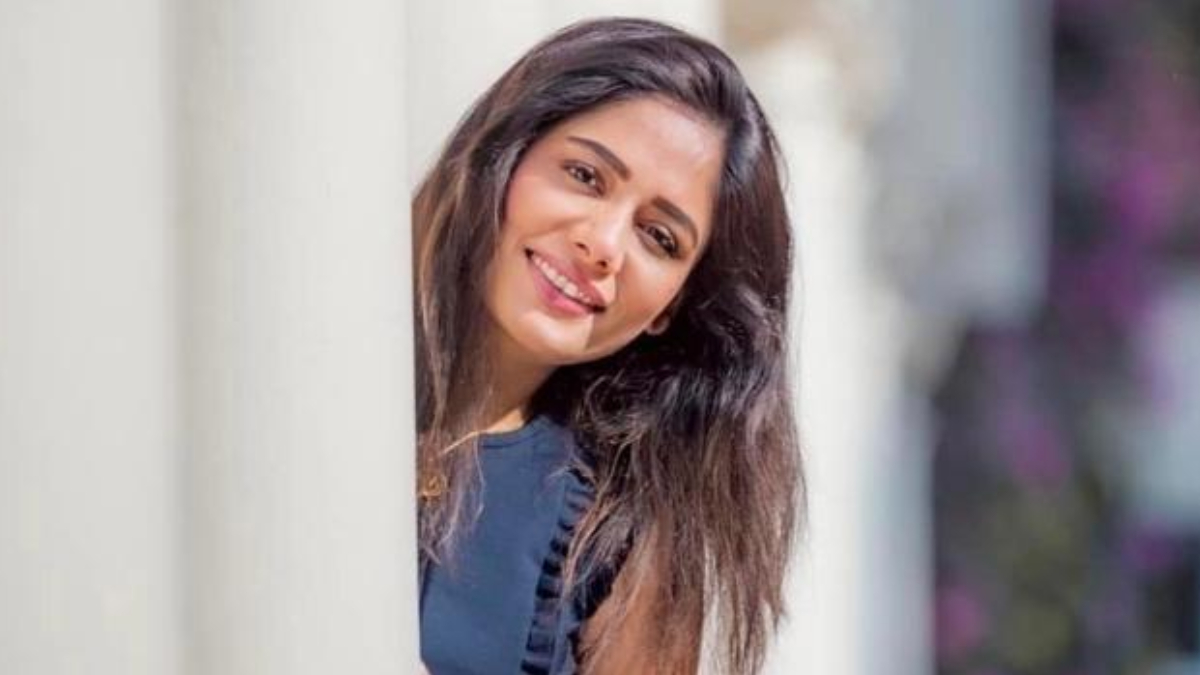 Aruna Arya Gupta, the author of “Repentance”, which was included in Amazon’s bestseller list, brings another Bollywood song. Her new song “O Bedardi” is an imagination of lyricist Aruna Arya Gupta, who has attempted to encapsulate Shayari’s eloquent wisdom to present the poignant imagery of her lyrics.

Sharing her excitement for her music video, Aruna said, “Working on O Bedardi has been extremely invigorating, and the music is one of the best mood lifters. It’s one of those songs that can put you in the mood. the vibe. I had a wonderful time filming this song.”

Indian-American author, poet, actress and producer, Aruna Arya Gupta recently released her new song. She says a book based on her short story “Atonement” has also been published. This book is also available on major online media like Amazon. She also published a book called “The Heart Has Its Answers” recently.

Apart from this, his other works have also been published. His book “Repentance” was also included in Amazon’s bestseller list. Her poem “Sweetheart” has also been translated into Hindi and Bengali. Many songs were also made about it in Hindi as ‘Laazmi’ and in Bengali as ‘Ferar Gaan’ which were well received.