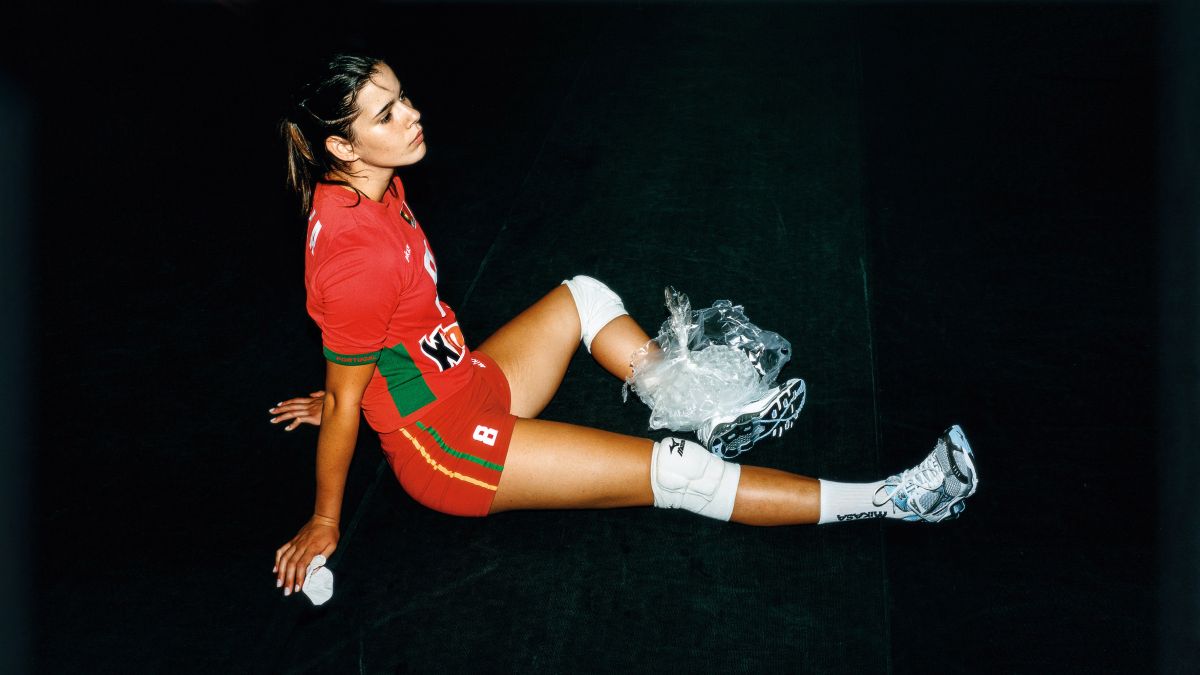 Balsom’s series is relatively disparate, ranging from images of diving boards in Australia, cadets on a USSR ship, to coverage of a multinational sporting event.

The second project to feature in Architecture + Beauty includes a series of portraits of naval cadets aboard a German four-masted sailing ship (the STS Kruzenshtern, built in 1926), which makes three annual training trips. Balsom spent two days on the ship capturing candids from the unguarded and off-duty cadets during a training exercise in the Bay of Biscay.

The Paul R Tregurtha, a different bulk freighter, is also depicted in Balsom’s book with a focus on the ship’s interior. The images show the overlooked details and textures of the ship’s interior mechanics and imperfections, with traces of human presences that once commanded the ‘Queen of the Lakes’, as the ship is informally known as the ship the longest operating in the Great Lakes, US.

Filmed in Lisbon, Portugal, the final draft of the book features the Lusophony Games. The games are a multinational multi-sport event organized by the Association of Portuguese Language Olympic Committees (ACOLOP), specifically for athletes from Portuguese-speaking nations or large communities. Balsom’s images capture the joy, exhaustion, focus and playfulness of game participants.

Balsom is known as a portrait and documentary photographer, and his work has appeared in publications such as Vogue Japan, Lunch, ICON Italy, GQ Style, Harper’s Bazaar, Vanity Fair, Man of the World and At Large Magazine to name a few. His business clients include Armani, Montblanc, Hugo Boss, Burberry, Louis Vuitton, Ralph Lauren, Nike, Adidas and Jimmy Choo. Balsom continues his work filming personal documentary projects while traveling regularly between Europe and New York.

Architecture + Beauty by John Balsom was published by Gost and can be purchased from their website for $55 / £40 / AU$76 (approx).

2022-02-06
Previous Post: Tammin Sursok reveals heartbreak as she films the highway for three weeks away from her children
Next Post: Face the Music: For Valentine’s Day, a soundtrack of love songs by local artists