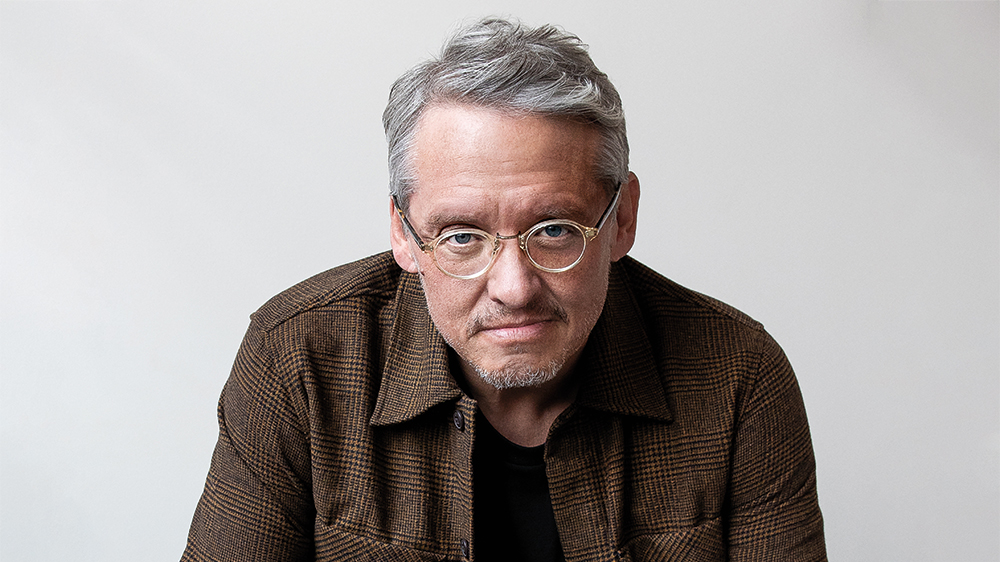 Ready to listen to an improvised Adam McKay tale as you drift off to dreamland? Of course you are.

In Sony Music Entertainment’s upcoming “Bedtime Stories With Adam McKay” podcast, the filmmaker, writer and comedian will deliver an “immersive and soothing auditory experience” — an experience that McKay will invent on the spot, according to the company. It’s part of Sony Music‘s new slate of original podcasts, announced Wednesday as part of the IAB Podcast Upfronts.

Each episode of “Bedtime Stories” will feature McKay delivering an off-the-cuff story, based on a random word chosen by its producer, Harry Nelson. The series is produced by McKay’s Hyperobject Industries shingle.

To be clear, “Bedtime Stories With Adam McKay” is not intended for children. The topics, language and sarcasm of the podcast will be suitable for an adult audience.

“Each episode, I’ll take a suggestion and improvise a story that I hope you can fall asleep to,” McKay said during Sony Music’s initial podcast presentation. “We’ll have guests and all kinds of different stories. Some will be weird, some will be funny, but all will hopefully succeed in engaging you and hopefully fail in putting you to sleep.

Also in Hyperobject Industries’ SME lineup, “Réunion: Shark Attacks in Paradise”, described as a cautionary tale about an unexplained upsurge in shark attacks around the French island in the middle of the Indian Ocean.

Here’s a look at the highlights of the rest of Sony Music’s upcoming podcast slate:

“Sony Music has believed in the power of the voice since our inception, and we’re proud to work with some of the best podcast storytellers to bring their ideas and voices to listeners around the world,” Steve Ackerman, EVP and Co-Head of global podcasts at Sony Music, said in a statement.

2022-05-11
Previous Post: 41st Pork and Bands a success
Next Post: A Look at Recent Changes in the Online Lending Industry – CONAN Daily