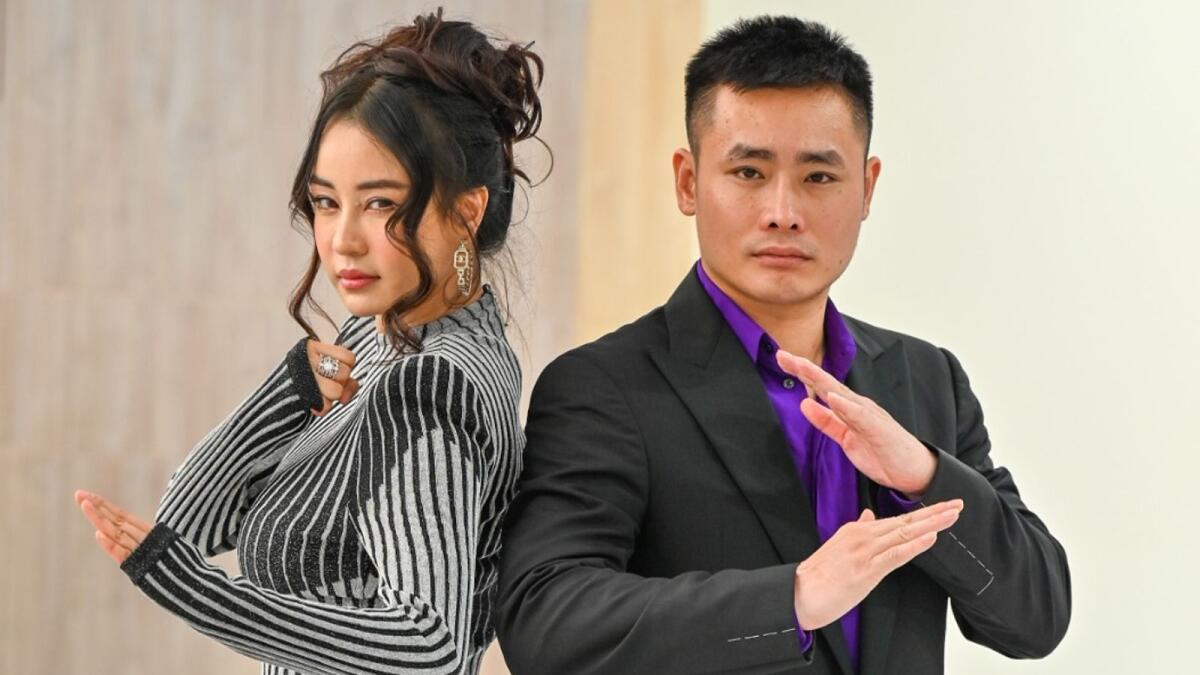 But Miya’s third visit to Dubai was as a special guest at a kickboxing event hosted by her good friend Cai Liangchan, the Beijing Olympic champion. “Cai and I brought our Olympic spirit and national confidence to everyone,” Miya said during her visit to the Khaleej times office, accompanied by Cai and their translator Doris Wang. “We want to educate and show the Chinese Olympic spirit to the world.”

The kickboxing event was held in the city in June with Cai, a retired professional athlete turned fight event promoter, as the organizer. He hoped to convey the spirit of being fearless and fighting until the end. In the form of combat events, Cai hopes to achieve sports and cultural exchanges with the rest of the world. The next competition will be in Bangkok, Thailand on October 9, followed by the Philippines and Georgia.

Professional fighting is growing in many parts of the world including Dubai where many fighting events have taken place. In today’s world, even celebrities, actors and social media influencers are looking to get in the ring; whether for charities and exhibitions, or to settle scores, there is increased interest in boxing and kickboxing events around the world. 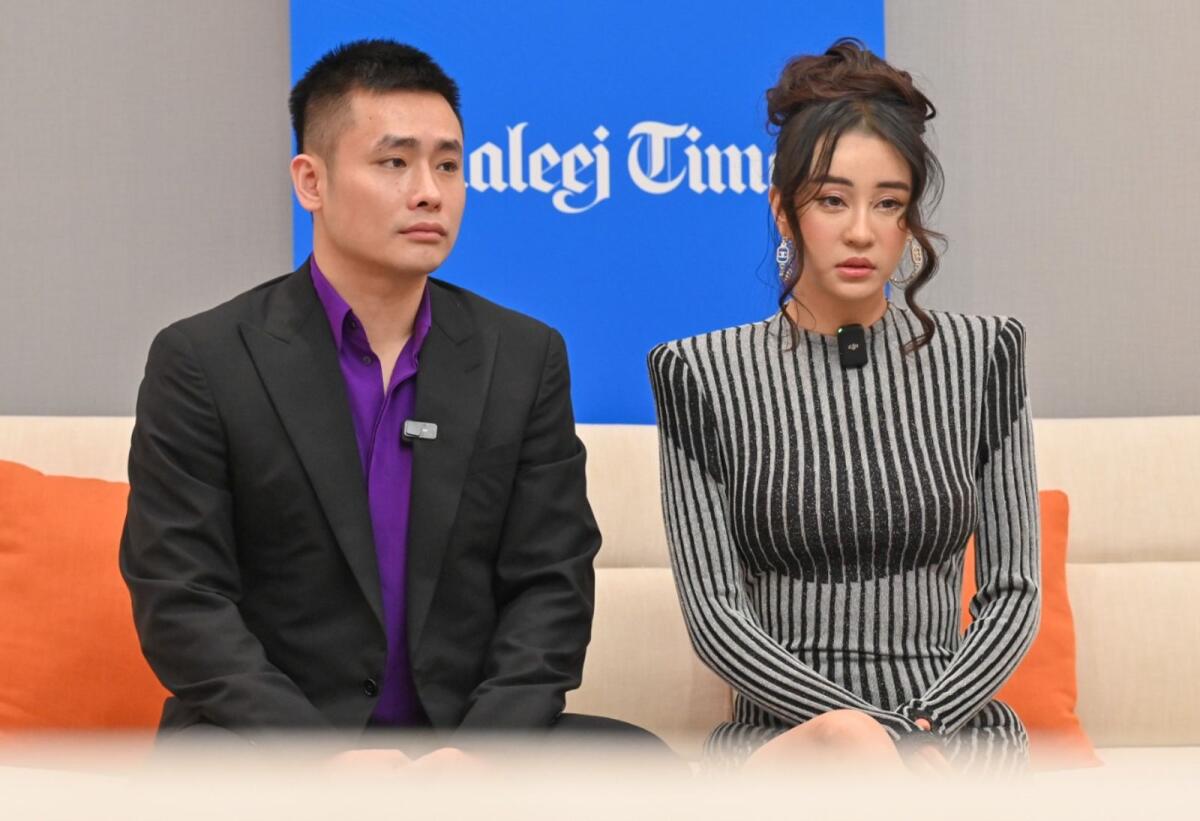 “Dubai is the center of the world and an international metropolis,” says Cai, “so we also see many large-scale competitions taking place in Dubai as well as Abu Dhabi.” He cited influencers like Logan Paul who fought one of the greatest professional boxers of all time Floyd Mayweather in an exhibition bout in 2021. The fight really went the distance with no winner being declared after eight rounds. “I see influencers like Logan making combat sports a legendary crossover between influencers and famous players,” says Cai, adding that Dubai is the perfect place for such crossovers.

Miya is from the same group, except we see her action sequences in the many action movies she has done. She performs her own stunts for these films. And for that, she credits Jackie and Stanley, her mentors who brought her into the film industry. “They taught me the grace of knowing what led me to this path,” Miya said. “What impresses me the most is their ingenuity in film and their love for cinema which has influenced me deeply.”

Miya hopes to make more international films that showcase Chinese culture. “I hope that the influence of these two teachers (Jackie and Stanley) can help me achieve my dreams; make more action films and cooperate with actors and directors around the world to bring Chinese culture to everyone,” she said.

Apart from being a skilled martial artist, Miya is also considered to be China’s most famous yoga instructor. She started practicing yoga for the sole purpose of making her body healthier as she suffered from poor health as a child. After practicing yoga over the years, Miya decided to pass on the power of these physical, mental and spiritual practices. “I realized that if I could become a yoga teacher, it would be a very meaningful thing to convey the beauty of yoga and its healthy lifestyle,” she said. 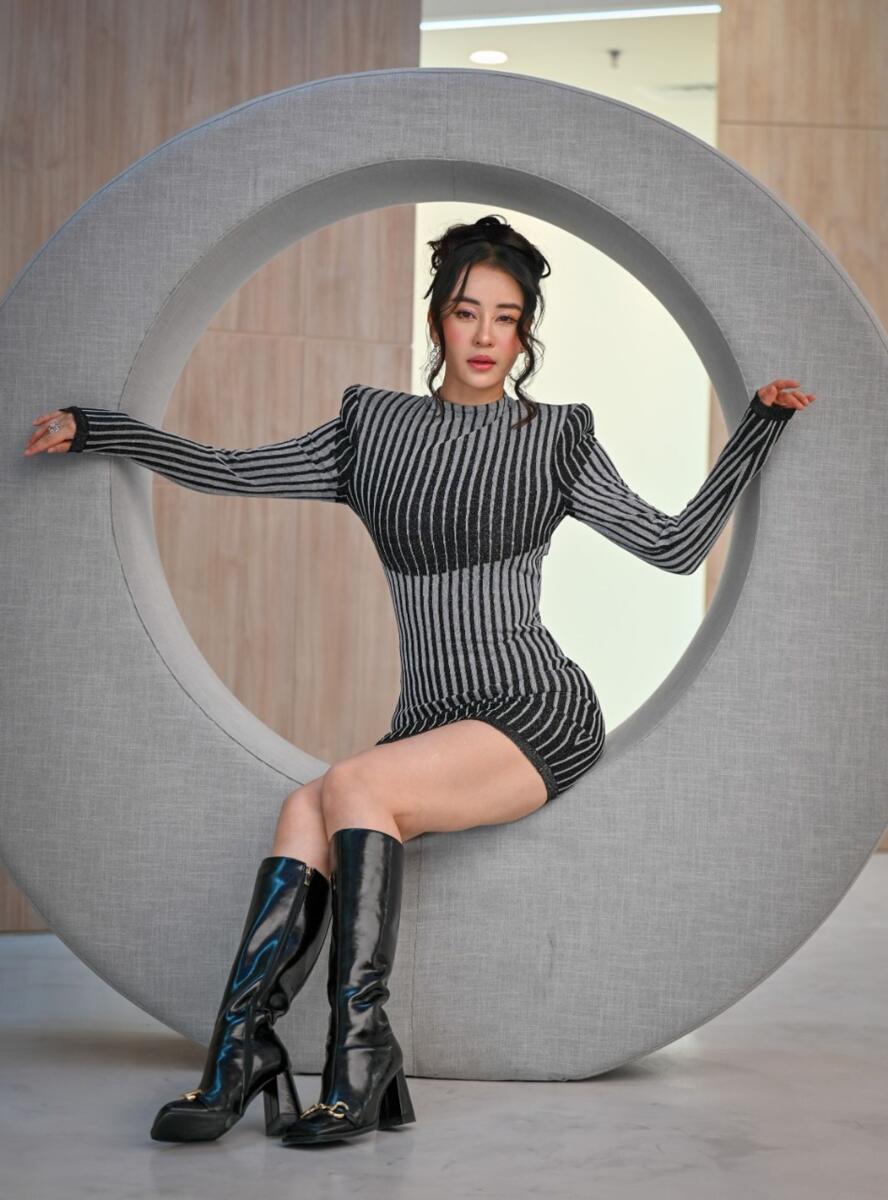 At the same time, Miya’s love for yoga laid the foundation for her films and also made her a goodwill ambassador for China and India. Miya loves Indian culture (she has appeared with Bollywood actors including Disha Patani and Sonu Sood), she says, and hopes to combine Chinese martial arts and Indian yoga in a Kung Fu yoga school that gives the world a meaning of the two countries which boast of a rich cultural heritage.

Miya, who has hosted thousands of yoga sessions in China, was also “lucky” to lead a 10,000-person yoga session to break the Guinness World Record. On her yoga journey, the actress also started her own yoga school called Miya Yoga.

Cai gave his hometown Macau its first-ever Olympic gold medal when he won the Beijing Wushu Tournament in 2008. Wushu is the Chinese term for martial arts. “I think it’s very influential and honorable for me and our team,” he said after winning an Olympic gold medal, calling it “the biggest affirmation of my sporting career”.

“Throughout my athletic career, my belief has been to never give up,” he shares of his fighting philosophy. “When people have weak points, they have to push themselves to overcome their adversaries.” Cai quoted the popular film Forrest Gump with Tom Hanks, the titular character who has a similar spirit of never giving up.

Today’s fighters, as Cai says, are lucky because they are in the age of the internet. They are more likely to enter the professional stage with increased exposure through electronic media. But Cai has one piece of advice budding young fighters should never forget: Olympic spirit and hard work.

Finally, we asked how the two keep fit on a daily basis. For Miya, martial arts and yoga have become part of her life and she realized she couldn’t live without it. And with the help of her Olympic champion friend Cai, Miya is always encouraged to never give up. Cai, on the other hand, stresses the importance of a healthy diet. “Adequate training is necessary,” Cai said. “And also a very healthy lifestyle and diet.”

2022-10-14
Previous Post: These wallpapers bring a touch of the braided Apple Watch bands to your iPhone
Next Post: Book Review: “Finding Petco” by Skylar Alexander