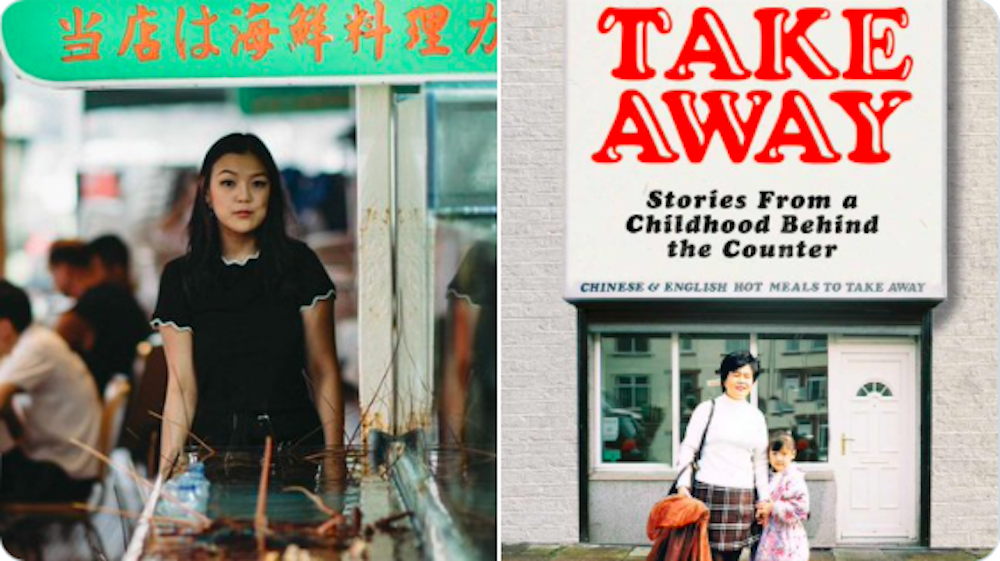 A Welsh journalist wrote what was described as “an eye-opening memoir revealing the stories behind the life and running of a Chinese take-out restaurant”.

Growing up in the South Wales Valleys, Angela Hui realized from an early age how differently she and her family were viewed by her local community.

From storefront attacks to verbal abuse from patrons and confrontations that ended with her father wielding a meat cleaver, life growing up in a take-out was far from peaceful.

But alongside the conflicts, there was also beauty in the pace and joy of living in the takeaways and being surrounded by the food of one’s home culture.

Blending her Welsh and Chinese heritage, the takeaway was a place that embodied the dual identity that Angela herself knew.

She documented all of these experiences in “Takeaway: Stories From a Childhood Behind the Counter” which will be published by Trapeze Books in July.

Currently food and drink editor at Time Out London, the Welsh author is an award-winning writer, journalist and editor.

She also runs the @chinesetawaysuk Instagram account documenting Chinese takeaways across the country and sharing the stories of invisible workers in the hospitality industry.

Combining Cantonese recipes with illustrations by tattoo artist Georgina Leung, according to publisher ‘Takeaway’ aims to ‘shed light on a facet of the British Chinese experience that is so far hugely underexplored’.

“It will bring together Hui’s Welsh and Chinese heritage in a powerful memoir that will capture readers’ attention and spark conversations and appetites.”

“I knew he was someone I had to get to know and, of course, post,” she said. “Delightfully, I was right because his memoirs are ones that, as a Chinese-born editor and reader, I hadn’t realized I had waited so long to read.

“While there were many times in the editing process I found myself laughing at the bizarre and eye-opening anecdotes Angela shares about running and life in a takeaway, there were also so many moments where I realized I had been holding my breath for those last few pages as I was in shock at the way her family was being treated and the behavior they had to endure just to make a living. 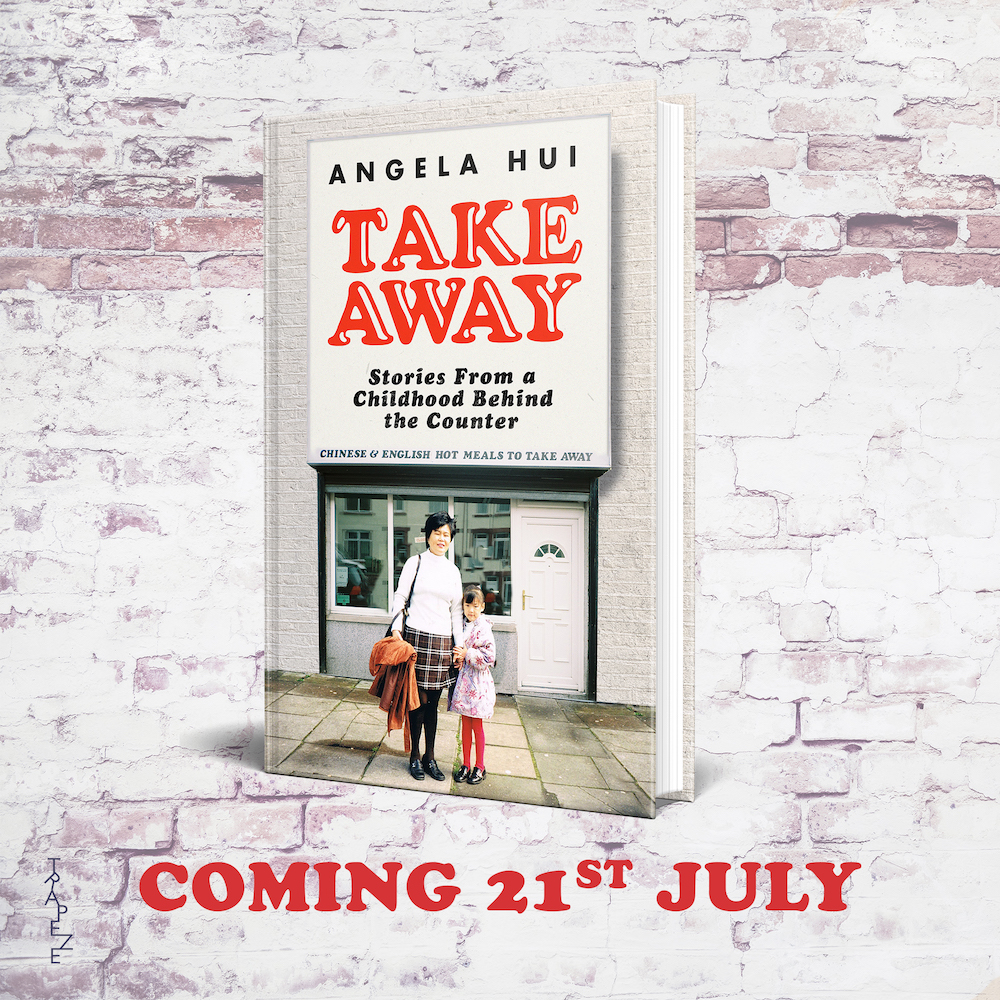 As for Angela herself, she said she was “thrilled” to have the opportunity to write her take-home Chinese story and share some of her most personal family recipes.

“I want to celebrate, as well as tell the story and struggles of British Chinese cuisine,” she added.

“I hope Takeaway will show readers another side to the Chinese takeaways they know and love, the determination and struggles faced by takeaway owners, and the uniqueness of the identity and flavors of Chinese food to take away.”

‘Takeaway: Stories From a Childhood Behind the Counter’ will be published by Trapeze Books on July 21.

You can pre-order the book HERE