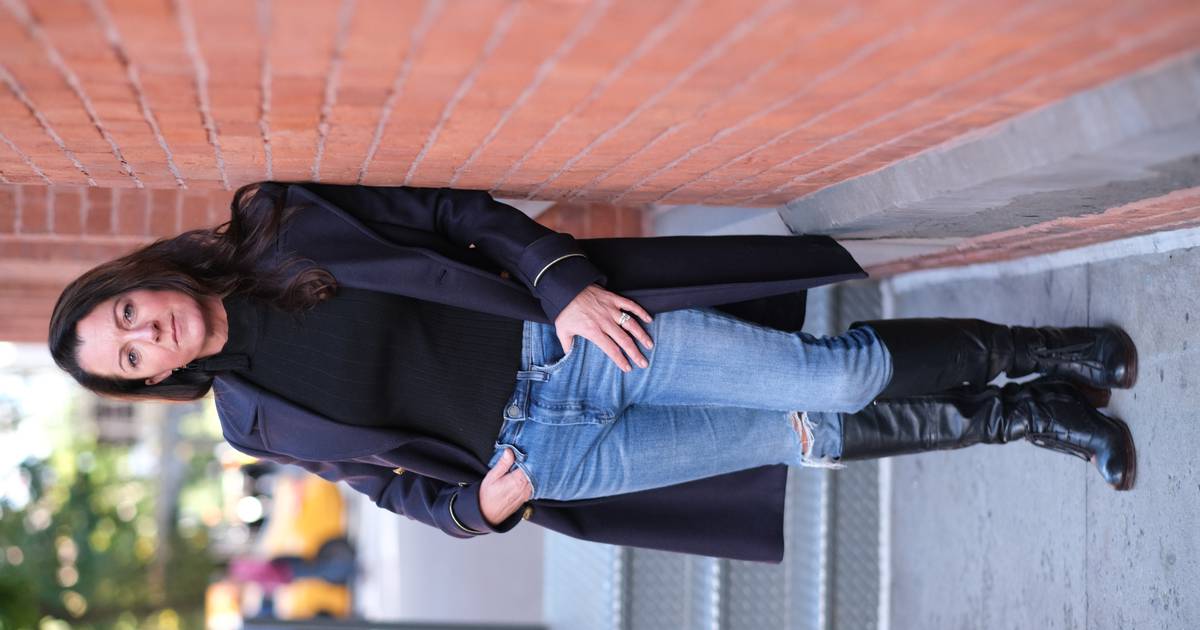 The remote, wild and storm-beaten coast of Ireland’s Wild Atlantic Way has inspired many writers for hundreds of years. I, too, found it inspiring as I sat at my desk on Valentia Island, with rain pounding on the window and monstrous waves lashing against the cliffs across Portmagee Bay. I was writing my second novel at the time, so the ability to sit, uninterrupted, in a place of such exquisite, wild beauty held the promise of unbridled creativity. The only problem was that I was tasked with writing escapist fiction set in the height of summer on the idyllic Italian island of Ischia, and we were deeply locked up, sequestered in our homes and only allowed to leaving for exercise or grocery shopping.

It was spring 2020 and day by day we were grappling with uncertainty and the realities of lives bound by punitive and unprecedented restrictions. It was a disturbing new reality and we had no choice but to learn to live with it. We veered from being glued to reports of global devastation and despondency, to wanting to stick our heads in the sand and pretend it wasn’t happening. But we couldn’t because every element of normal life had been suspended and banned. Schools and churches were closed, pubs were closed and what was once a simple trip to the store was now weighed down by limitations of time, space and people.

And so, in the midst of lockdown, on the wave-battered west coast of Ireland, facing the dramatic cliffs of Kerry that rise 300 meters above the Atlantic Ocean, I got to work. I already had the premise of the story, that of Dubliner Lily Ryan attending her best friend’s destination wedding in Ischia, and what happens when the unexpected happens. I worked with my agent in London to refine the script and then got full approval from my editor, Little Brown, with all of us working remotely from home the whole time. Now all I had to do was write it down, as the foam of the sea, whipped up by the waves far below, rolled past my window.

As a destination or escape fiction writer, the goal is to temporarily transport the reader to a breathtaking location and make the experience as authentic as possible. To do this, the destination itself becomes as important as the protagonist or one of the main characters. Just as location is crucial in a movie, so is it in books, because the destination, if conveyed accurately, will help the reader become grounded in the story and give them a sense of place. So if I manage to take you from an armchair to a sunny terrace or a clear blue sea, then I’ve done a good job.

The challenge I faced was trying to do it from the wilderness of South West Kerry as the winter held on, reluctant to let go of its grip on nature. Until early April, everything changed; by a stroke of luck, the weather lifted and Ireland suddenly found itself bathed in sunshine and temperatures that would not be out of place in the Mediterranean. This continued for months and everyone and everything possible moved outside. Neighbors and friends held socially distanced gatherings in back gardens, and physical activity became fun instead of wind-and-rain-whipped endurance exercise.

On the now sun-drenched island of Valentia, it suddenly became infinitely easier to contemplate and shape a story based on an Italian island in the height of summer. The winds dropped to a light breeze, the thunderous waves died down and the bays turned a shimmering sapphire blue. It felt like an apology from the weather gods for plunging us into an inflexibly harsh and aberrant set of new rules for living.

I had been to Ischia the previous year, and this trip had reinforced the idea of ​​making it the setting for my second novel, One Italian Summer. Long overshadowed by its busier and flashier neighbor Capri, Ischia offers a low-key, decidedly Italian alternative off the coast of Naples. Somehow it has managed to remain largely under the radar of international travelers and as a result has not fallen victim to mass tourism. In fact, it may be one of the most authentically Italian places in existence today.

But, in trying to transmit the magic of a place, there is ultimately only a little that can be done from memory. To really capture the essence of a place, you have to feel the heat, smell the air, taste the summer. So when Ryanair hinted (despite government threats of airport lockdowns and nasty fines) resuming European flights from July 1, I booked the first flight from Cork to Naples and jumped on the next ferry to Ischia. There, at the seaside resort of San Montano, a real place where the fictional story takes place, I drank in the unique Italian lifestyle; the cultural differences that define a place, the traditions of summer, the food, the wine, the language. I wrote frantically, documenting everything I saw, felt and tasted. The book that started on the island of Valentia ended on the island of Ischia. Two geographically and culturally disparate islands that, when bathed in sunlight, felt much more similar than different.

An Italian Summer by Catherine Mangan is published by Sphere