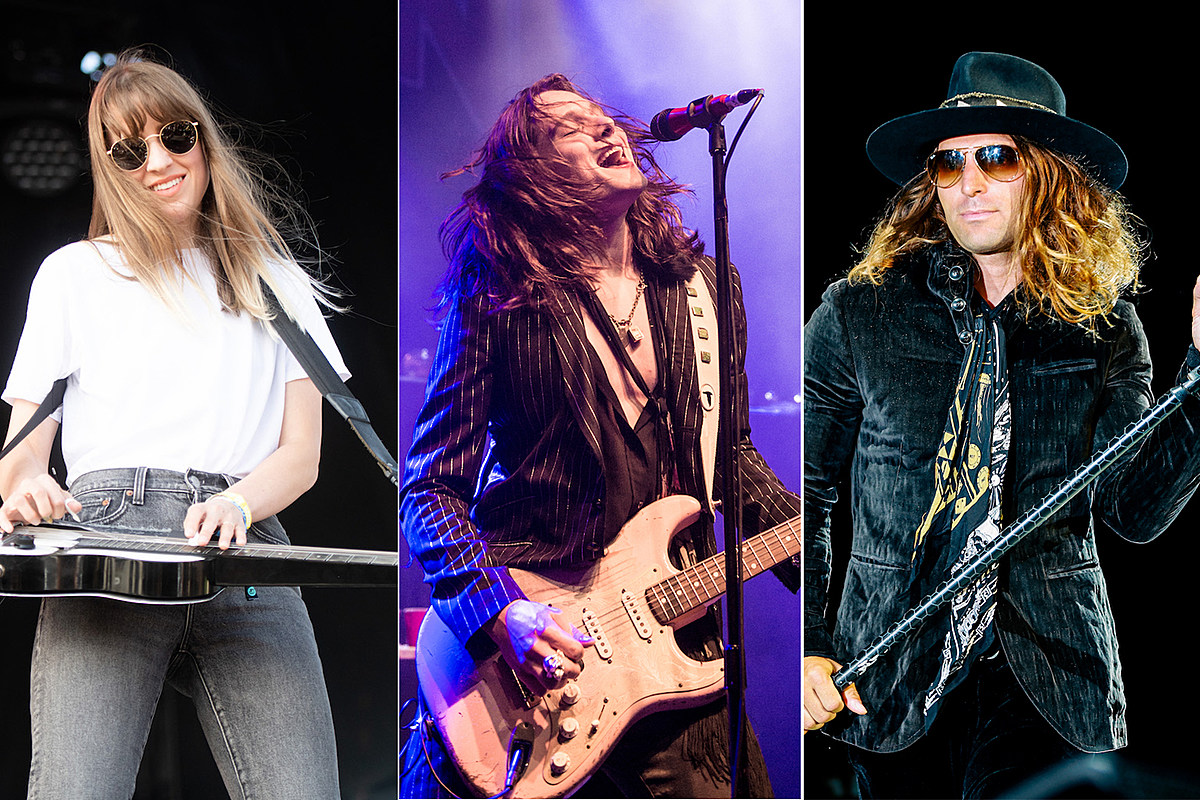 The general sound, aesthetics and attitude of rock music have changed a lot over the decades.

The blues is where it all started, and it eventually evolved into rockabilly and regular rock’n’roll in the 1950s. From the mid to late 1960s there was psychedelic rock and then some. artists began to use a lot of distortion and create heavy metal. Punk, glam rock, hair metal, grunge, and pop-punk are just a few genres that have developed as a result, but they all date back to the blues.

With the advancement of technology, rock is more futuristic than ever today. But there is a collection of bands that have formed over the last 10 years or so that have truly returned to the blues and roots of iconic rock bands like Led Zeppelin, Aerosmith, and Lynyrd Skynyrd. Many of them dress like they did in the 1970s, but above all, instrumentation is the main focus of what they do.

Although they were not at the origin of the revival of classic rock, Greta Van Fleet really exploded a few years ago with their single “Highway Tune”. Comparisons to older bands have been made by audiences on the left and right, not only because of their guitar sound but also because of their almost vintage appearance.

So it’s safe to say that Greta Van Fleet’s popularity has brought more attention to other bands sharing a similar style. If you’re a rock ‘n’ roll fan looking for new, nostalgic sounding bands, scroll through the gallery below to see the 11 bands leading the classic rock revival.

They give nostalgia a modern touch.

Best hard rock album of every year since 1970